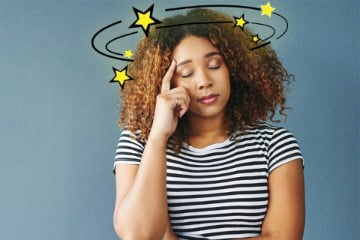 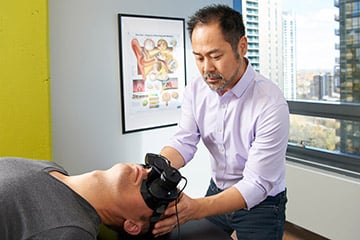 What is Vestibular Rehabilitation Therapy? 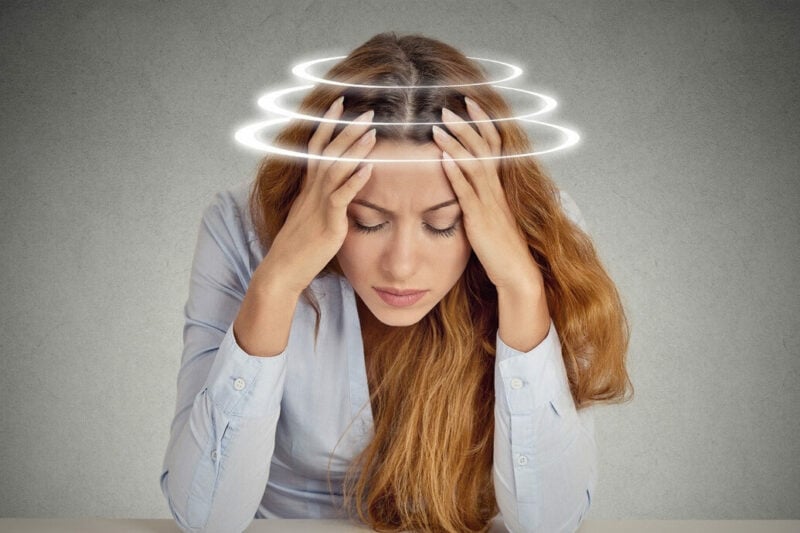 The 10 Most Common Causes of Dizziness

Mal de Debarquement Syndrome is the persistent sense of motion (often described as a rocking sensation) usually following prolonged exposure to travel (such as being on a boat or long train ride). It generally feels worse while at rest and improves while you’re in motion. MdDS is often accompanied by anxiety and can significantly impact your quality of life due to its constant, unrelenting nature.

What are the Symptoms of Mal de Debarquement Syndrome?

MdDS is viewed as a dysfunction of the vestibular system. Your vestibular system makes up the areas of your brain and inner ear that senses motion and helps you appropriately respond to changes in head position.

Let’s look at this vestibular adaptation with the classic example of MdDS after a stay on a cruise ship. In this case, when you first step onto the boat, you can feel the movement of the ship as it sways back and forth. You may feel dizzy and nauseous. However, as your vestibular system adapts to the rocking of the boat, you begin to gradually notice less and less movement until eventually you feel as though you’re on solid, stable ground.

At the end of the cruise, when you disembark from the boat, the opposite happens and you’ll notice that the solid ground feels like it is moving. Now it’s up to your vestibular system to get you your “land legs back” and gradually adapt to a stable surface again.

With MdDS, your vestibular system malfunctions and is unable to readapt back to a stable, non-moving surface after it had adapted to a moving surface of the boat.

Why does this error happen to our brain?

We still don’t fully understand the reasons why MdDS occurs but there is evidence of the following:

Risk Factors for Getting MdDS

A diagnosis of MdDS is given based on the following:

All 5 items must be present:
1)  Rocking/swaying sensation that is constant or present for most of the day
2)  Symptoms start within 48 hours after you’ve departed the boat/train etc..
3)  Symptoms temporarily improve when in motion
4)  The condition must exist for >48 hours
5)  No other condition can better account for your symptoms

Transient MdDS
It’s been one month, and the symptoms have resolved

Persistent MdDS
Symptoms are present for more than 1 month

Mal de Debarquement and Persistent Postural Perceptual Dizziness have some overlapping features and in some cases may get mistakenly diagnosed as each other. These are both disorders of the central vestibular system where errors in brain processing maintain the persistent symptoms. Learn more about PPPD here.

Vestibular suppressants such as Serc (Betahistine), meclizine, Dramamine are not effective for treating MdDS.

Patients often experience anxiety with their MdDS. Controlling anxiety can allow for a general reduction in the intensity of your symptoms as well as improving chances for a faster recovery. The most important factor here, is recognizing that anxiety is present and a part of the problem. The following is suggested:

Regular meditation – learn how using the many online resources available or seek help from an expert. Meditation should be done daily.

Cognitive Behavioral Therapy – a psychotherapist with training in CBT can be very helpful for many patients. Speak to your doctor about a referral.

Medication – in some cases, meditation and CBT is not enough to counteract the negative effects of anxiety on MdDS. If this is the case, speak with your physician about medication options for anxiety control.

Recent evidence has shown that some patients could benefit from the same treatment that is used to treat migraines. This involves medications (as noted above), the journaling of aggravating/easing symptoms and patterns, the avoidance of migraine triggers, and improvements in lifestyle and exercise.

Vestibular rehabilitation involves specific and progressive exercise programs prescribed by vestibular physiotherapists. MdDS can manifest itself differently from person to person. For example, some may have more issues with static balance, whereas others may experience strong motion sensitivity. Therefore, vestibular exercises should be tailored to your specific presentation.

Common MdDS exercises can include:

Many patients have reported a reduction in MdDS symptoms and in some cases complete resolution, with vestibular physiotherapy. It often takes several months to notice significant effects and there must be very frequent performance of the prescribed exercises.

For the vast majority of patients, MdDS does go away. Most cases of MdDS improves and resolves within 12 months. However, this can vary with factors such as the presence of anxiety, whether you are participating in vestibular physiotherapy, and the intensity of your symptoms.

The longer your symptoms last beyond the one year mark, the less the chance that they will disappear on their own.

Does MdDS Come and Go?

Once you’ve had MdDS, there is an increased chance that the symptoms could return. This appears to be the case if your initial recovery was difficult or incomplete. There is also some evidence that participating in activities that previously caused your MdDS could re-trigger another episode.

It is advised that you do not participate in activities that produce oscillatory or rocking/swaying types of motion while you are recovering from MdDS. This includes travelling for long periods of time on boats and trains, very long car rides, and walking and running on treadmills.

Walk outdoors often and in a variety of different environments while targeting stable visual cues such as the horizon or a building off in the distance.

MdDS and Drinking Alcohol. It is generally not recommended to consume alcohol to levels where there is an impairment of perception. In other words, if you are feeling a “buzz”, then you are drinking too much. MdDS itself involves errors in perception of position and therefore while recovering, you should not be subjected to other factors that impair perception.

Mdds Treatment Near Me

Mal de Debarquement Syndrome is a relatively rare vestibular condition and even some established dizziness clinics may not have seen any of these cases prior. Search online for “vestibular rehabilitation” and when you contact the clinic, ask if they have treated this condition specifically.

Cornerstone Physiotherapy has been treating vestibular conditions such as MdDS since 2008. We provide vestibular rehabilitation in Toronto, North York, Burlington and Markham. If you’re unsure if we can help you with your specific symptoms, contact us and ask for our 10 min free phone consultation. 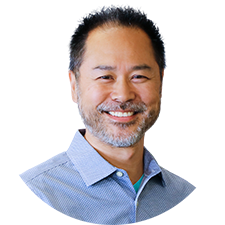 Unsure if our services are appropriate for your problem? We offer a complimentary phone consultation with a registered physiotherapist to discuss your issue and provide honest advice about treatment options.