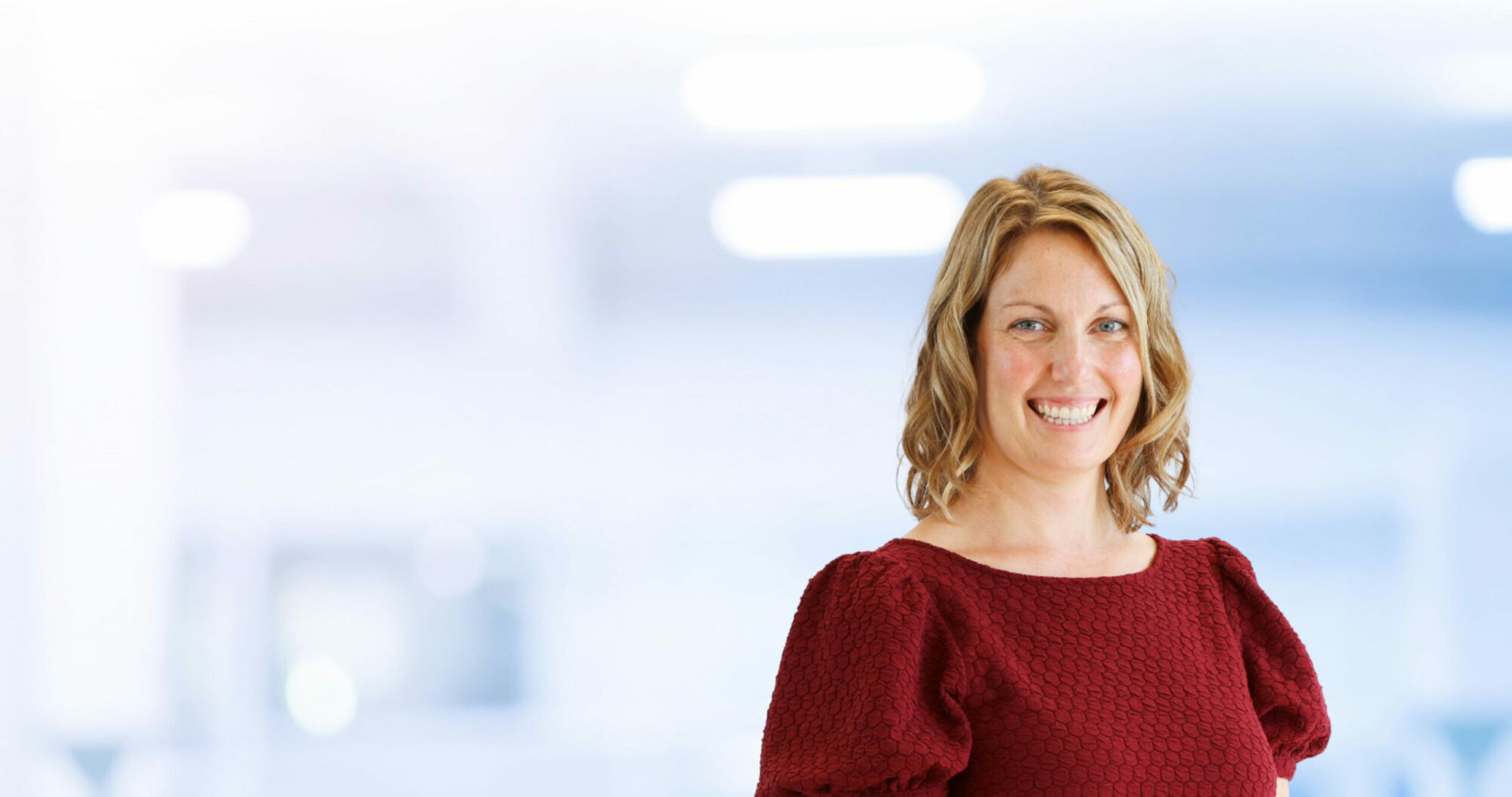 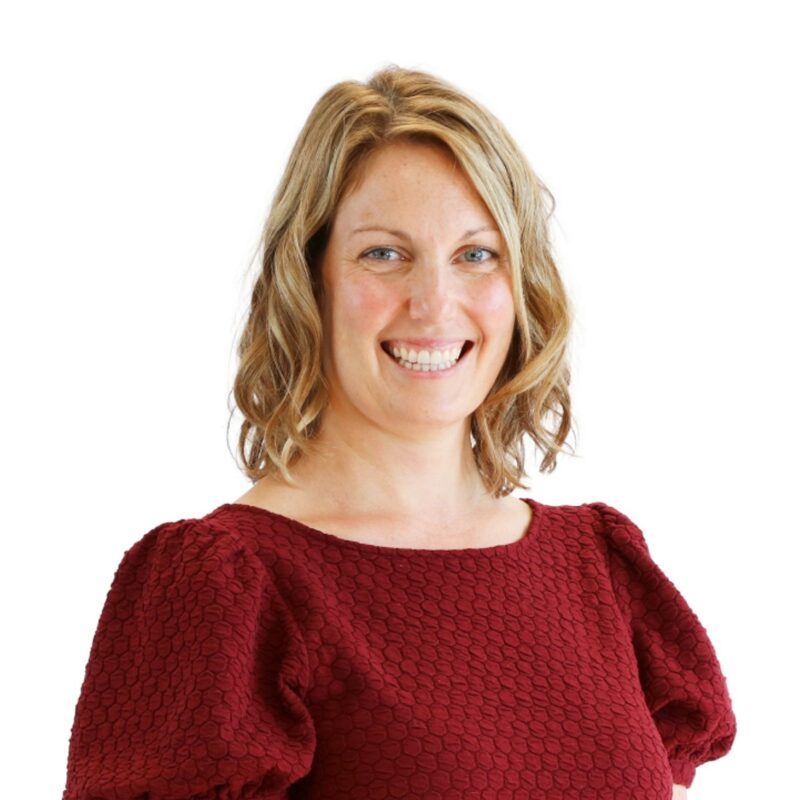 Courtney has impressive credentials in both orthopaedics and pelvic health. She brings a wealth of experience and leadership to the team at Cornerstone.

Courtney combines a tenacious competitive spirit with a strong sense of empathy. Courtney’s patients know she is ‘all in’. She won’t rest until your expectations have been exceeded. She once successfully challenged physiotherapy’s toughest post-graduate exam only two weeks after having her first child, a feat most physiotherapists would never attempt. Courtney will take the time to fully understand what you are experiencing and she will be thinking of ways to help long after your appointment ends. She feels it is her privilege to be involved in her patients recovery.

Originally from Guelph Ontario, Courtney has honed her competitive nature playing basketball and more recently in half marathons and triathlons. She is mother to two beautiful girls that bring her joy daily. She volunteers to teach physiotherapists in training and at her daughters schools. We really don’t know where she finds the time to do everything! Ask Courtney about her first day at Cornerstone in 2008, she had a pretty significant run in with an egg salad sandwich!

There are not enough stars on the chart to adequately categorize Courtney. Courtney is an exceptionally knowledgeable and a well-informed Pelvic floor specialist and physiotherapist. Once you find Courtney there is no need to search further. An empathic and compassionate human being whom you can put your complete trust in. I am very grateful to have found Courtney.

A close friend recommended Courtney at Cornerstone. Courtney is a positive, balanced, knowledgeable, patient, professional practitioner. She has taught me the skills I need to live my life confidently. She answered and explained “the whys and wherefores” every step along the way during my sessions. I am a fortunate person, indeed, and would highly recommend her.

Physiotherapist Courtney Steele has been absolutely exemplary with my care. She is thorough, meticulous, has excellent communication skills and took the time to walk me through each stage. She responded immediately to special requests like producing a report letter for another health professional. I went to many heath care providers with my issues, including specialised physicians, and she was by far the best.

I’m not sure what to rave about more: the clinic staff or the awesome therapists I’ve had the good fortune of seeing at Cornerstone. Without question, Courtney Steele is the best I’ve ever known! Her depth of knowledge, commitment to get you better (here’s a twist – Cornerstone wants to get you better quick so you do NOT have to keep coming!) and remarkable ability to probe deeper than the surface issue makes me feel so fortunate to have found her.

Courtney Steele at Cornerstone is simply the best physiotherapist I have ever had, bar none!!!! She is professional, friendly and above all knows her stuff. Thank you so much!!!!!

Meet Our Other North York Pros 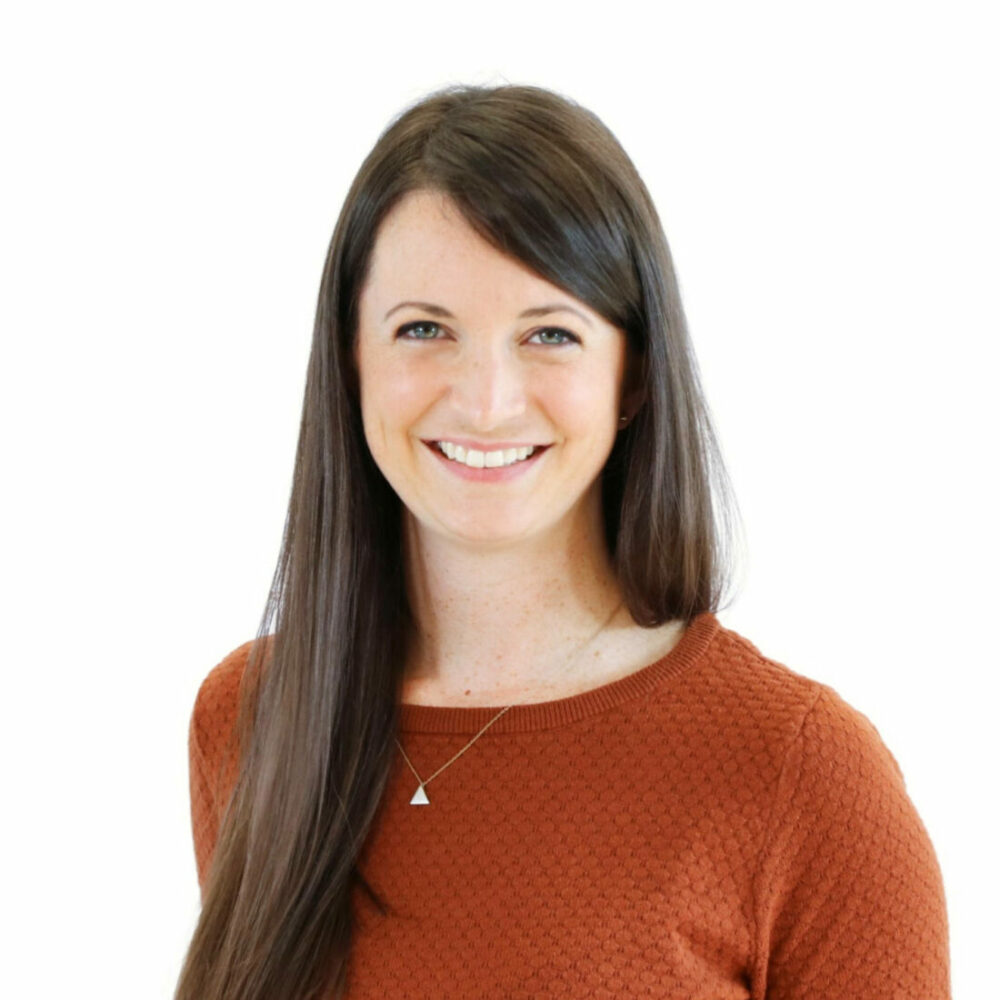 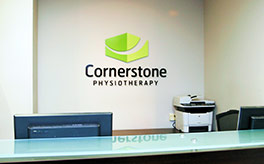 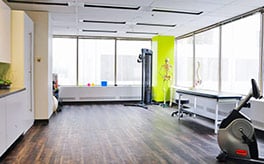 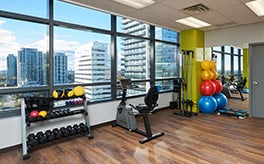 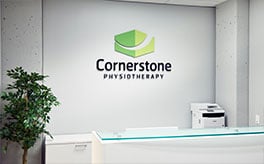 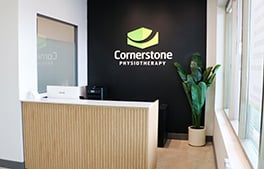 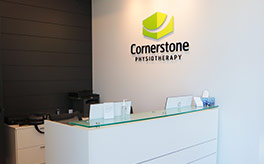